Marine Reliability and durability Since its creation 80 years ago, YOU Industrie is a supplier of babbitted bearings for naval ap...

Cement Helping you to improve your efficiency   Babbitt bearings for cement factories are usually of large size and weight. ...

Other industries A solution for each need Babbitt bearings used in turning machines are found in many different industrial sectors, with ma...

Horizontal bearings YOU Industrie does the design, babbitting, machining, control and delivers all kind of horizontal babbitt bearings of all ...

Vertical bearings YOU Industrie has a long experience of manufacturing vertical babbitt bearings for major brands in industry. These vertica...

Segments Segments are a special type of horizontal babbitt bearings. Typical designs are sets of 3 or 4 segments, with sometimes a ...

Cement factory bearings Babbitt bearings for cement factories are most of the time single pads of high dimension. They work at a low rotation spee...

Special products   Outside the traditional Energy and cement markets, plain babbitt bearings are found in many diverse applications an...

New built products   From design to manufacturing, YOU Industrie produces your new-built babbitt bearings on a cast iron, steel or bronz...

Repairs A plain bearing main role is to ensure rotation of shaft in turning machines. There is no sign of wear in a normal use. Ho...

Engineering The temas of YOU Industrie intervene from the very conception of your product and all along its life cycle. Design and CAD...

Quality control Controls In addition to dimensional controls, we do perform internally  non destructive controls such as UltraSonic and Dy...

Turnkey service Depending on your needs, YOU Industrie can provide different services : Management of complex projects In addition to the ...

Emergencies Short deliveries YOU Industrie has set up a flexible organization, able to react quickly and adapt to unforeseen needs of ...

History Babbitt is a tin-based or lead-based alloy with antimony It is a white metal that is visually very similar to tin. It was ...

Since more than 30 years, YOU Industrie has developed a unique know-how in high-dimension centrifugal babbitting for new built as well as for repairs.

On a regular basis, YOU Industrie proceeds to centrifugal repairs of babbitt bearing in 4 quarters with bore diameter exceeding 1200mm.

One of our biggest-size production is a babbitt bearing of outer diameter 2150mm, bore diameter 1700mm, weighing 12 tons for an hydroelectric power plant in Switzerland.

Amongst others, YOU Industrie is proud to be a supplier of Andritz, GE Hydro, EDF Alpes, several Ivory Coast installations… 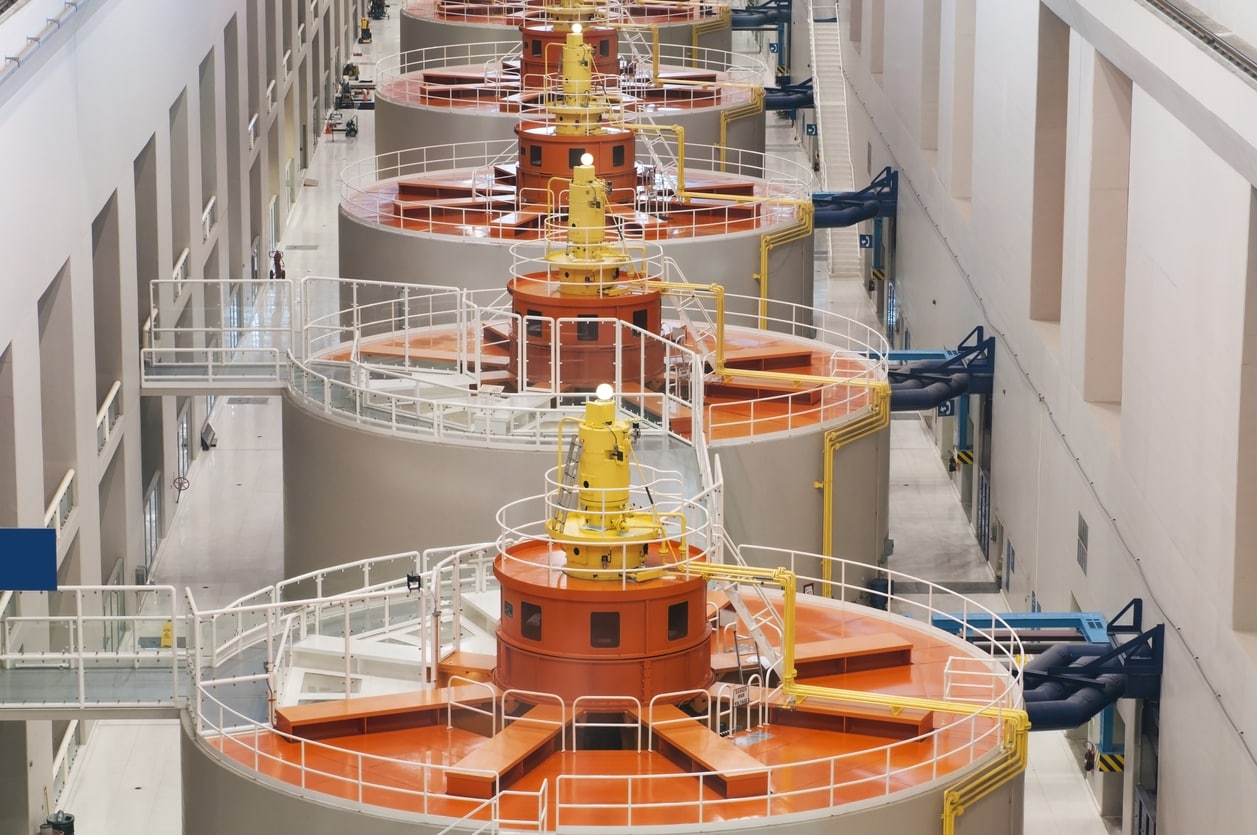